Demna Gvasalia is from Georgia and he gratuated from the Royal Academy of Fine Arts in Antwerp in 2006.

His label “Vetements ” launched in 2014. “Vetements” is a design collective comprising Demna, his brother Guram and five other friends. The philosophy is urban, everyday clothing inpsired by the internet and the street style, without seasonal themes. 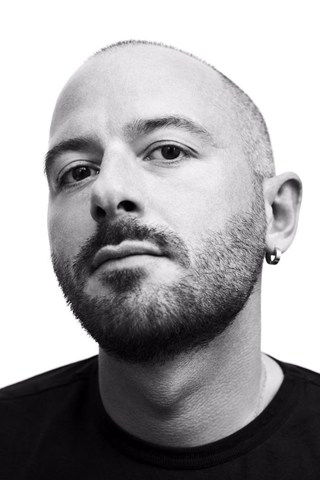