After designing several sell-out collections for Topshop, Kate Moss has now moved into the realm of interiors – and we’re not talking high street wallpapers, but a luxury homes project in the English countryside.

Indeed, Britain’s most famous model has brandished her style nous across a barn house in the Cotswolds which is on the market for a healthy £2.5 million. The collaboration came about through John Hitchcox, a property entrepreneur who Moss met while spending time in her country retreat, which is also in the idyllic Oxfordshire region.

“I’m branching out” Moss, 41, confirmed in an interview with The Sunday Times. “I’d known John long enough that I could just phone him up to speak about it. There was a relationship already, rather than some stranger coming up and saying, ‘Do you want to do interiors?’ I wouldn’t have done that.”

Moss enlisted the support of Katie Grove of Grove interiors, the woman who has consulted on all of the supermodel’s properties. “I Won’t do anything without her,” explains Kate, adding: “She knows my taste exactly.” The result is what mother-of-one Kate calls “eclectic”, explaining: “There’s the 1970s, there’s 1920s, there’s 1960s – the best bits of everything.”

What this translates to is cosy, velvet sofas handpicked by the model, a mirrored four-poster bed and a black-and-white stripy guest room with pink curtains and Peruvian bed covers. There’s even a few framed photos of Moss on the walls to remind the buyer of its designer.

Comprising of five bedrooms and an outdoor swimming pool, ‘The Barnhouse with interiors by Kate Moss’ is set within an acre of land – the  surroundings of which inspired the silver carpets. “The first thing I said was there’s got to be silver coming in, because it’s surrounded by silver birch trees. It should feel like it’s living in nature.”

Moss also looked to British artisans to furnish the space, enlisting David Haddock, a West Country craftsman who made her dressing room in her London home, to create the four-poster bed in the master bedroom.

Snapped in the country just this weekend with her former partner Jefferson Hack, and their daughter Lila, Moss is a big fan of country living. “You become a child again. You do things you could never do in the city – sleeping outside, cooking on a fire, all those things that, growing up in Croydon, I didn’t kind of have, you know? It’s like having another childhood or being in the Famous Five.”

Moss reveals that she has to “bribe” her 12-year-old daughter to leave London for weekends in the country, but “I do get her here and she loves it”.

Is Moss about to swap fashion for furnishings? Watch this space… 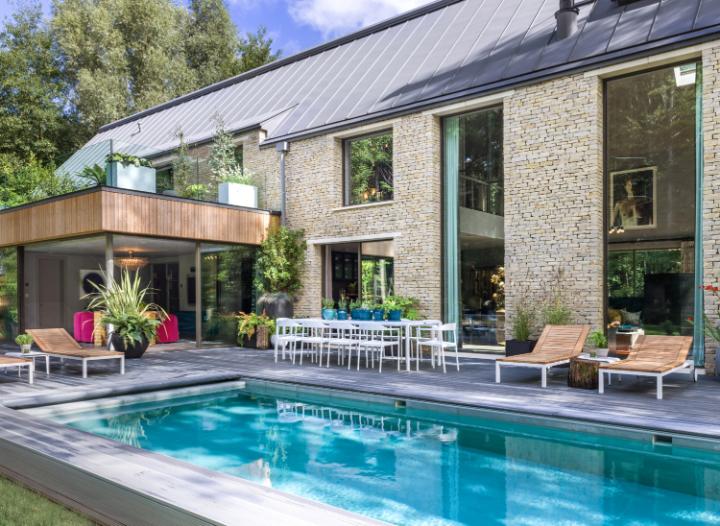 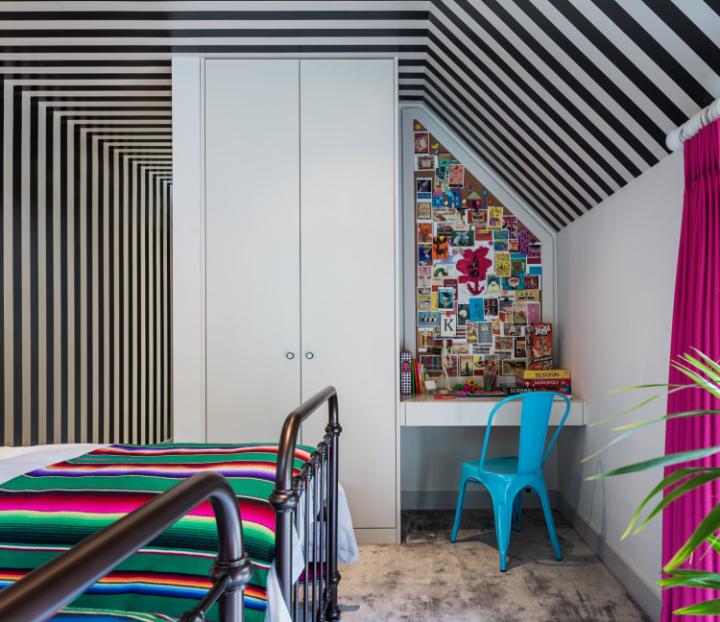 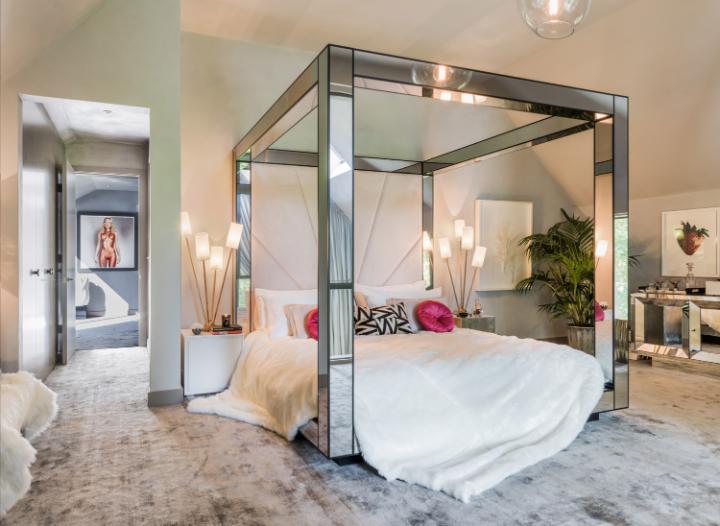 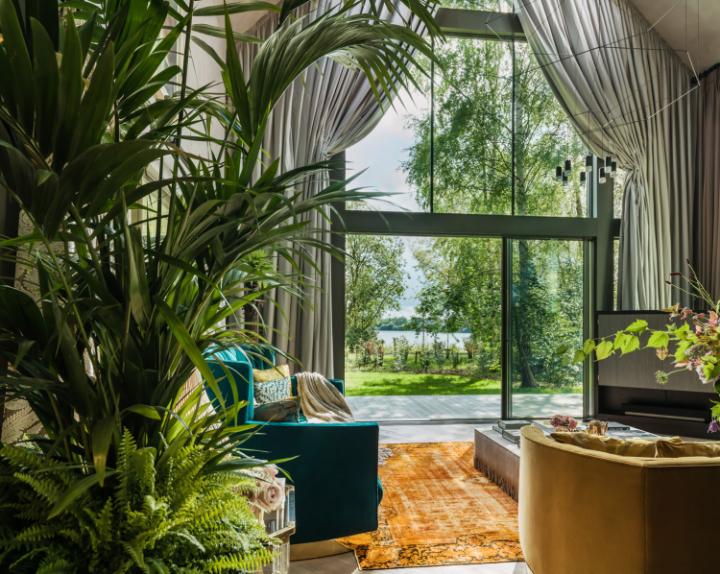 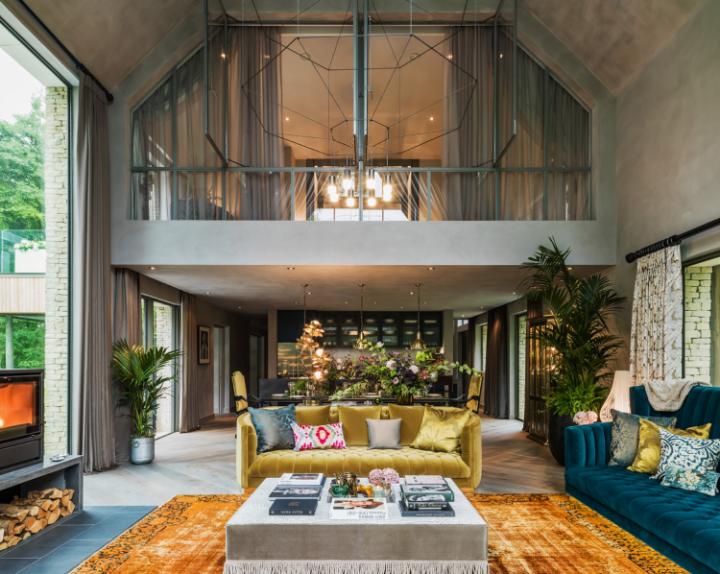 from: telegraph.co.uk by Olivia Lidbury