We live in a world that dowtown is where you want to be but the cost of rents and the cost of living in general does not allow you to do that. Rents are going higher and higher and you not only want any old home, you want a truly decked out, beautifully designed smart home. Kasita is here to solve the urban attainability crisis; allowing you to own an ultimate smart mobile home. Kasita homes combine breakthrough industrial design, and killer technology at previously undevelopable locations in the heart of the city to create the perfect living arrangement -according to their calculations- that solves our nation’s growing housing crisis. 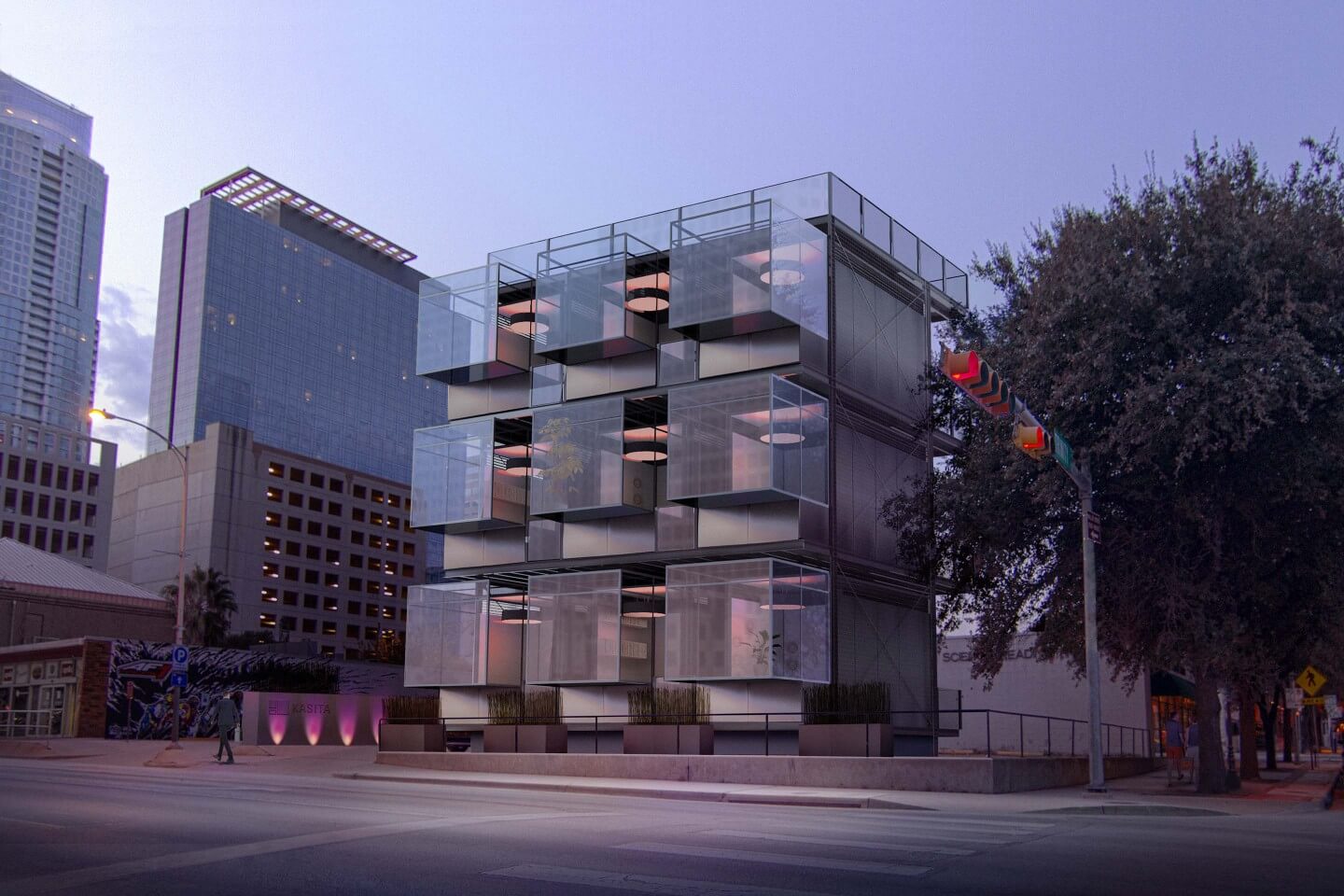 Kasita module homes are designed from the isnide out. Kasita designers have created the ideal compact urban home through a completely new approach anchored in industrial design. The 208 square ft (19.3m2) space has been carefully crafted down to the last cubic inch with a focus on elegance,  comfort and function – from the smart home technology embedded in its walls to the intelligent mattress to the cantilevered glass cube.

Your Kasita smart home will welcome you home by  adjusting the A/C, bringing up the  lights and shades, and queueing your favorite playlist. You can also ask your Kasita to do something else (like rolling  out the bed) via hands-free voice commands throughout. 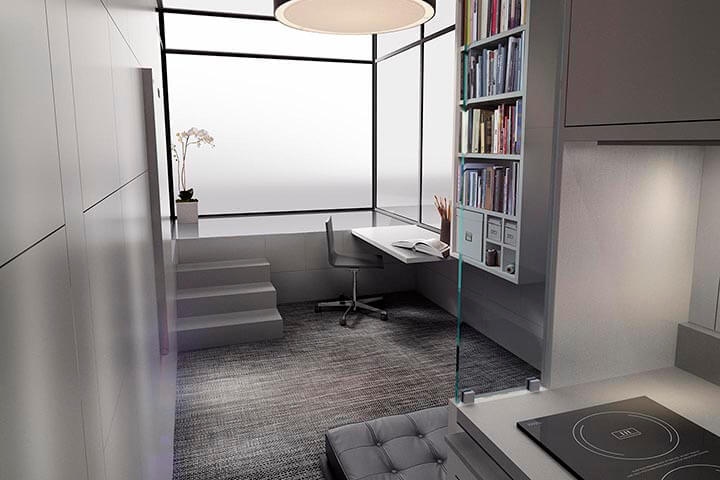 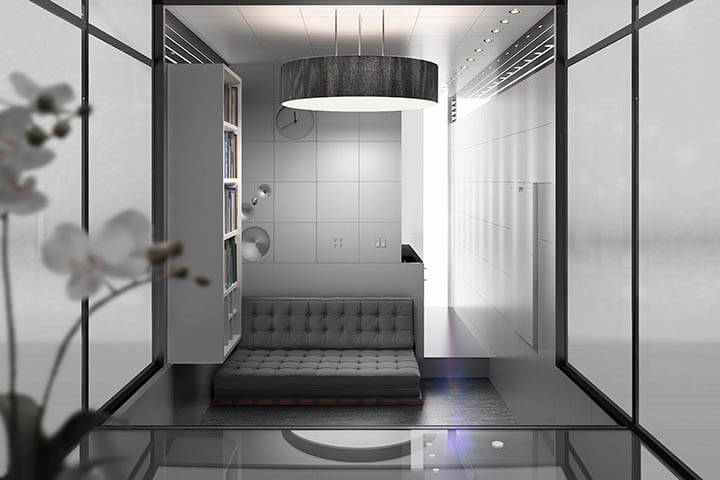 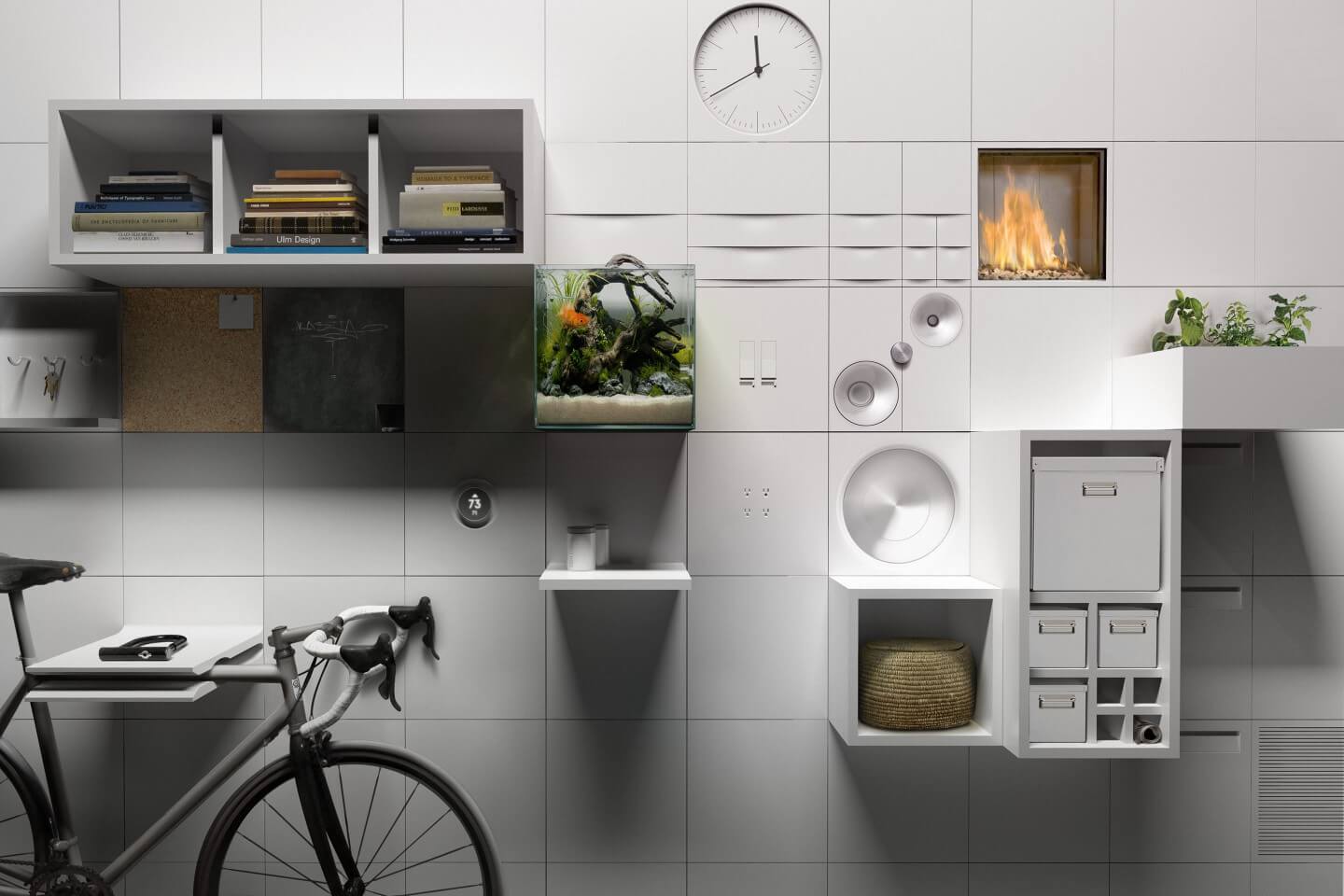 How that idea was born? As they say, the best ideas often spring from unanticipated sources and Kasita is no exception. The concept emerged during Jeff Wilson’s yearlong stint living in a used dumpster, a social experiment that reduced the definition of “home” to a 33 square foot extreme.

While the dumpster was, in many ways, an impractical dwelling, there were a surprising number of perks: it could move anywhere; rent was low; commutes were short; and the local neighborhood became an intimate living room.

As the experiment drew to a close, Wilson took what he’d learned and returned to the drawing board where Kasita came to life, a new category of home that married iconic design and pioneering technology with insights gleaned from a trashcan. 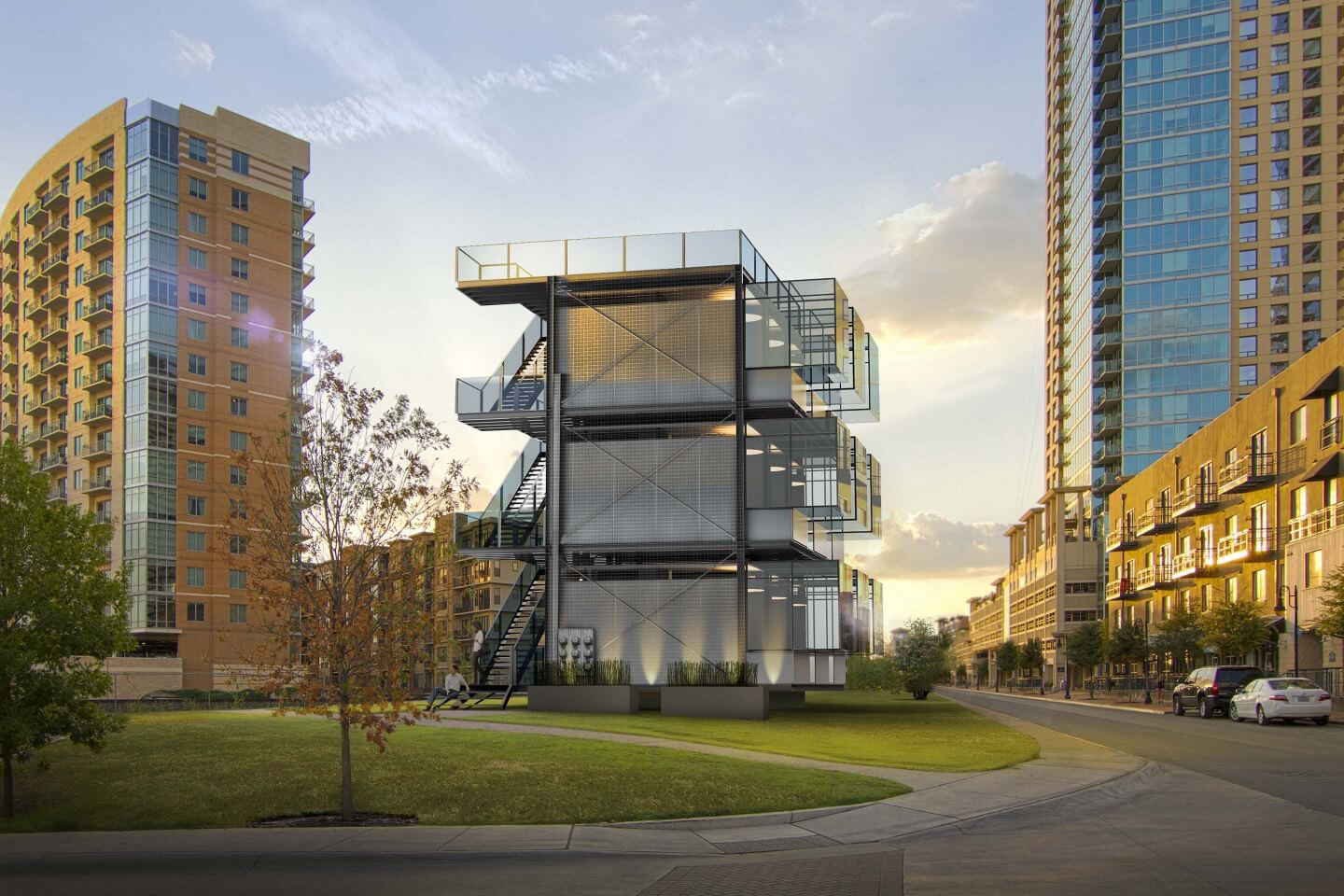 Kasita module homes will be public at 2016 in Austin and many other cities such us Denver, Stockolm, New York, Chicago, Los Angeles, etc. Stay tuned for more information..untill then, watch the video below!

Mobile tiny homesThese ingenious tiny homes move with you from city to city.